At Wittenberg University, WittSems were an introductory class program that freshmen were required to take. Although Wittenberg changed their format for freshman classes in 2015, each individual WittSem had its own unique theme. At their core, they focused on forcing freshman out of their comfort zone. By the end of the semester, freshmen were supposed to be thinking about difficult topics in a whole new light.

For Dr. Nancy McHugh and Dr. Tammy Proctor coffee was the perfect avenue to teach students about social justice. Together they taught “Making Coffee: Putting A Human Face On Your Daily Cup.” Throughout the course of the semester, the class covered the history of coffee, mass production, organic coffee farmers, and the ethics of coffee production.

McHugh, a Philosophy professor, taught the class back in 2010- right before the coffee market exploded. Most of her students didn’t even like coffee or had never tried it when the semester started.

McHugh aimed to change that. To get her students more engrossed in the subject matter, coffee was present at every class.

McHugh explained that every morning three or four students would get to class 20 minutes before it started and make the coffee that was going to be served that day. When the rest of the students would arrive for class, they’d fix their coffee however they liked it, and then class would officially begin. McHugh commented that this was a fantastic aspect for a freshman class.

It was really cool because we had that downtime together. There's something very communal about coffee. The making of it together is also communal - whether you're standing at a counter & you're putting your stuff in it or you're preparing it with other people. 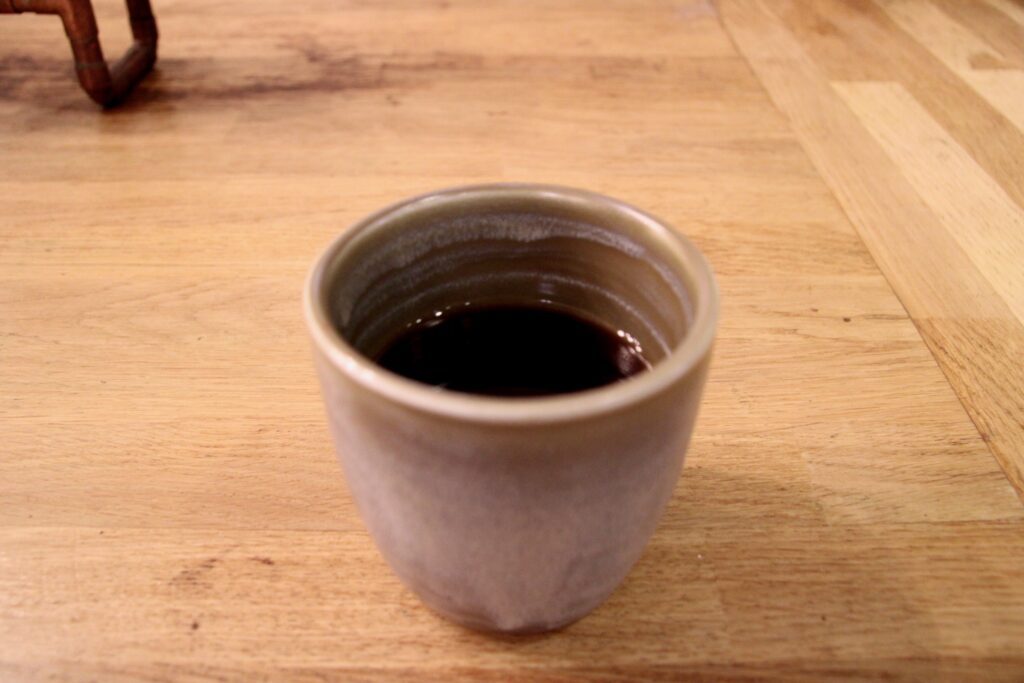 At the end of the semester, the class became incredibly involved in their own Wittenberg community through opening a coffee shop on campus during their normal class time. Named the Coffee House Project, students were in charge of different committees to get the business set up. The class donated all of their proceeds from the project.

In addition to serving coffee at the various stations set up around campus, students also passed out educational flyers and would talk to peers about where the coffee was sourced from.

“Students had to have these different kinds of coffee booths to educate people about coffee. And not only was it really obvious how much everyone [in the class] learned about coffee, but how much they learned about social justice. You know the number of students that actually went in to do things that were social justice oriented afterwards was significantly higher than you would expect to see out of a normal class,” McHugh commented.

A large portion of the semester was spent focusing on how coffee is sourced- either through Fair Trade, Direct Trade, or mass plantations in different countries. McHugh and Proctor both wanted their students to leave the class having a depth of knowledge about who produces coffee.

As a way to show their students what coffee farmers experience first-hand, McHugh and Proctor organized an optional Spring Break trip to Guatemala where 13 of their students traveled through the coffee growing parts of Guatemala.

McHugh said one of the coffee farms that emotionally affected most of the students on the trip was a socialist commune that was owned by approximately 80 people who had fought together in the Guatemalan Civil War.

The commune grows all of their coffee beans and other products organically because, according to McHugh, the commune might see higher profits for the first five years if they grow their products conventionally, but the community’s goal is be reaping profits from their same land 20 years from now so they can send their children to college.

“They were so intentional about how they did things, and for our students, that situation when we were staying there was where they broke down emotionally. That was really hard for them. They could so obviously see their privilege and how much this community was sacrificing, and how willing they were to do it for a future,” McHugh said. “You know, it really put it in perspective how quick we want things and how patient they’re willing to be.”

Through the class itself, the Coffee House Project, and the trip to Guatemala, McHugh was pleased that her unique coffee WittSem was able to thoroughly obtain one of the intro class’ core goals: getting her students to think of difficult topics in a new light.

“There’s this commodity that we consume. And this commodity has effects for people all over the world. And they really learned what that kind of effect was. And then they said they started making better choices about other things they consumed,” McHugh said.  “And so, they were aware of the ripple effects of one product and started to see how other products could have more ripple effects.” 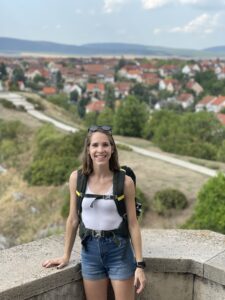 I’m a pro volleyball player with a passion for travel, coffee, and writing. I'm taking life one day at a time and am looking to share my experiences along the way!
Courtney 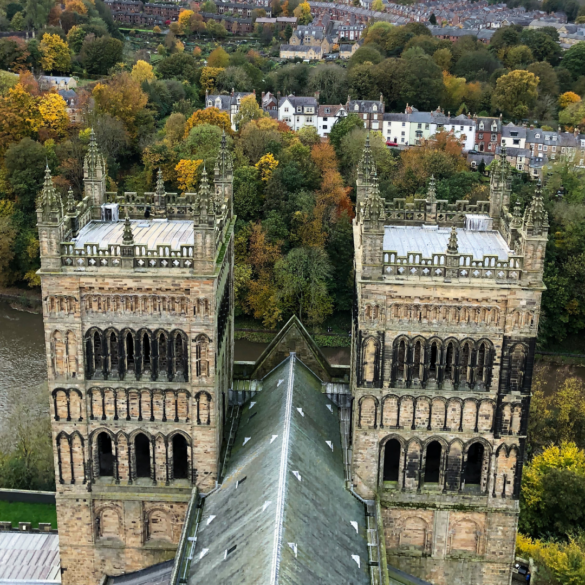 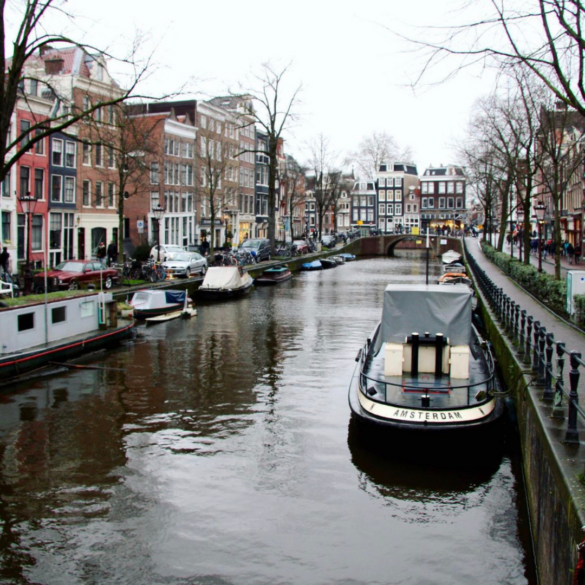 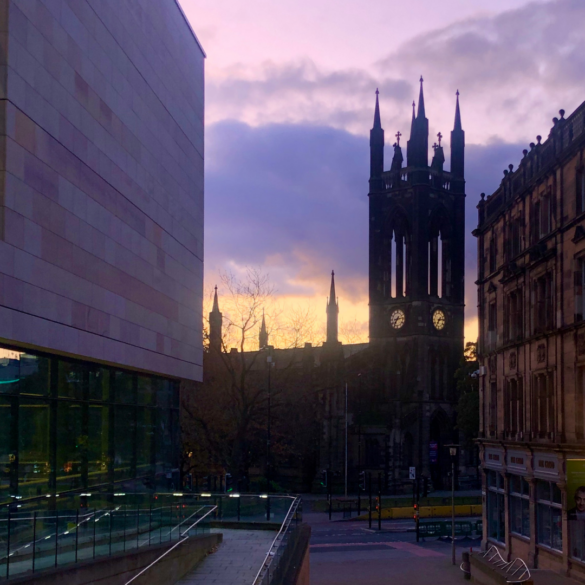 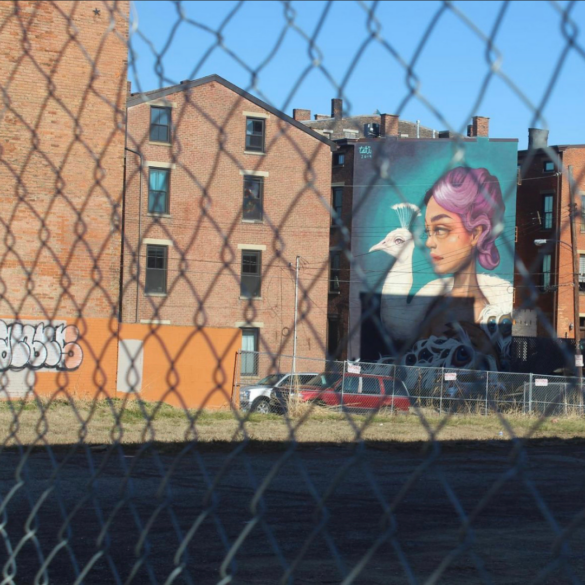 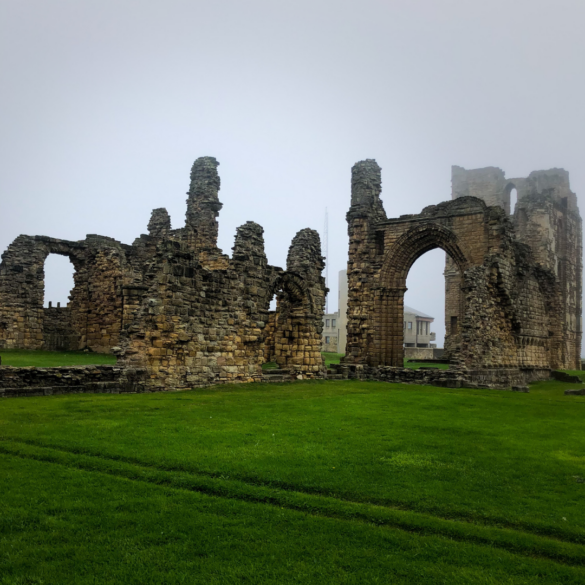 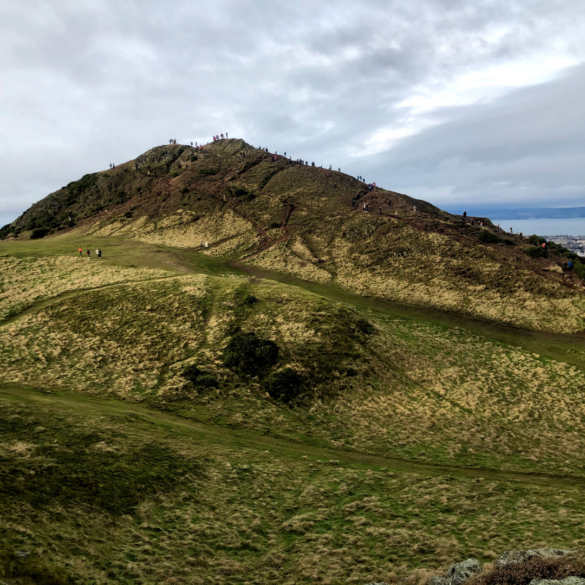 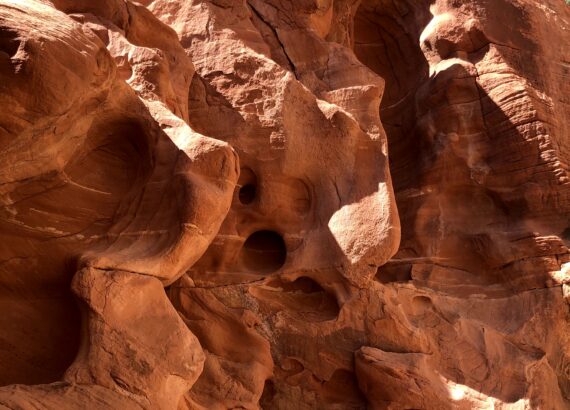 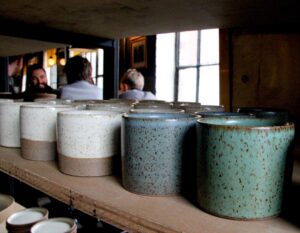 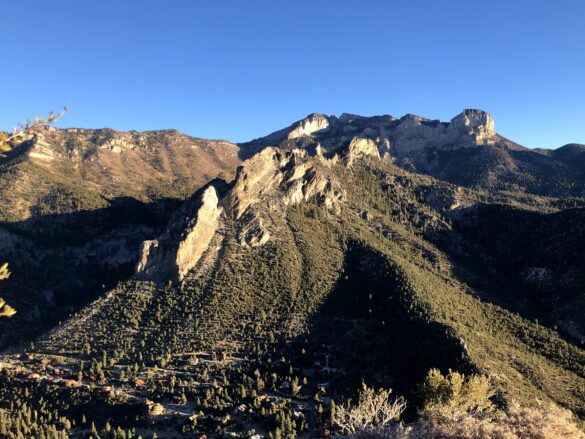 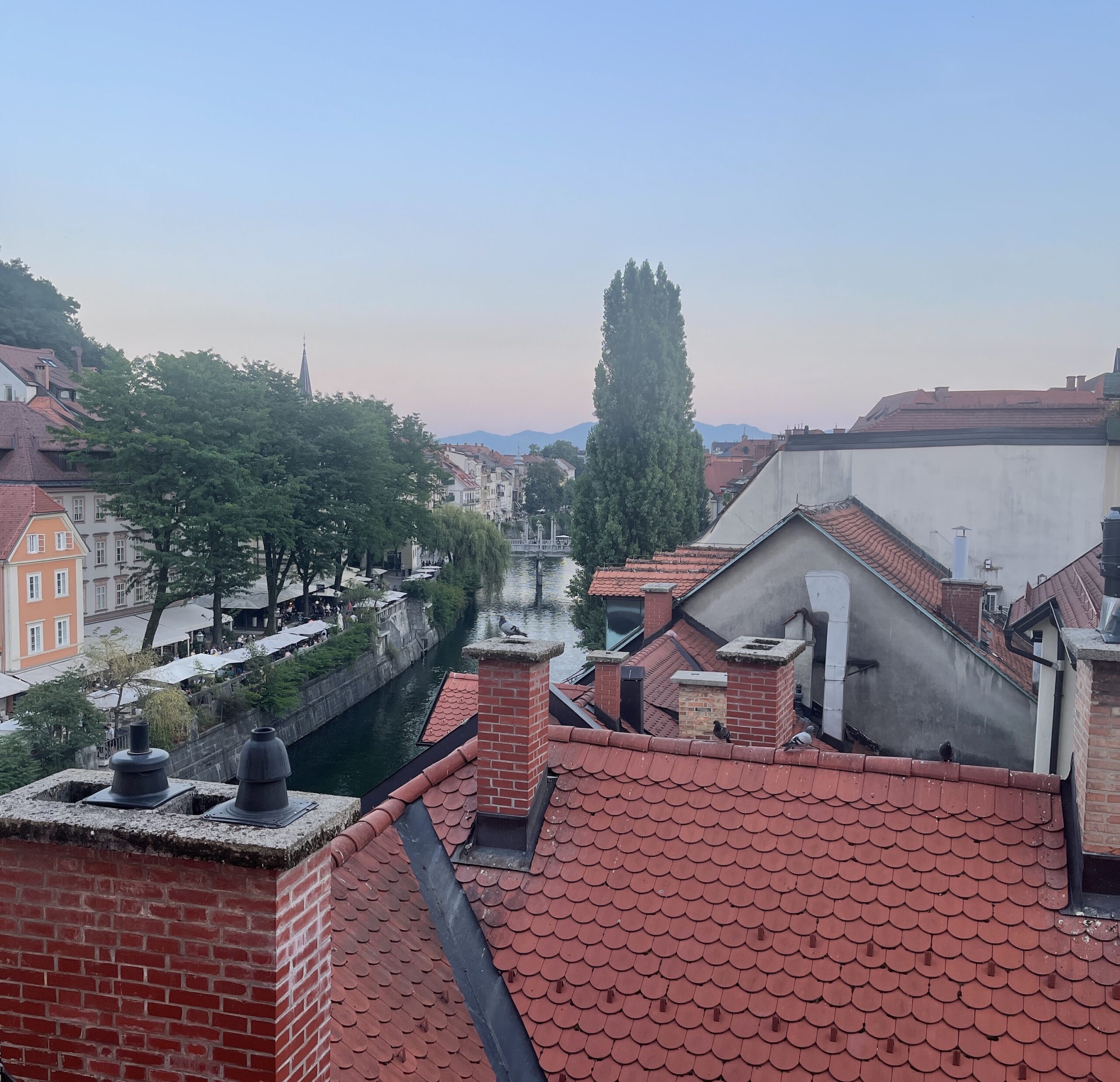